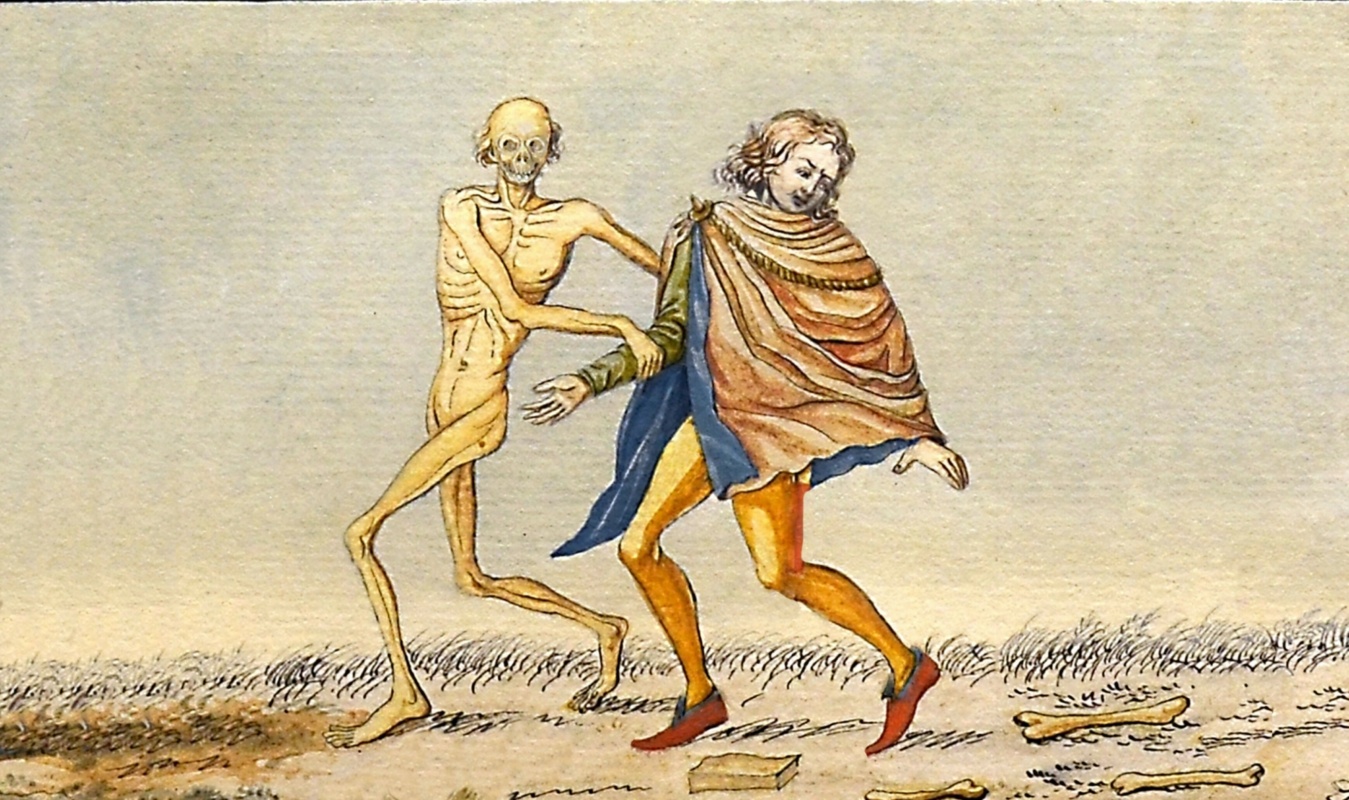 Following a commission by the Wiener Festwochen, Austrian-born and internationally acclaimed visual artist Markus Schinwald has produced a Danse Macabre. This visual scheme first adopted in the 14th century is an allegory symbolising Death’s equalising power over people. A Grim Reaper invites protagonists from all walks of life to join in this final inescapable dance. Schinwald, renowned for his visual manipulations of bodies and spaces, returns to performing arts with this work, adapting one of the major iconographic themes of the Late Middle Ages for a present that is threatened by pandemic and consequential crises. Here he elaborates a system of fragmented walls that wrap themselves around the audience like a membrane, permeable only to the physical bodies of the performers. Invisible and unfathomable mechanisms move staged scenes into view, that are based on images from art history. The macabre procession is accompanied by a new composition for 23 musicians by the young American artist Matthew Chamberlain.