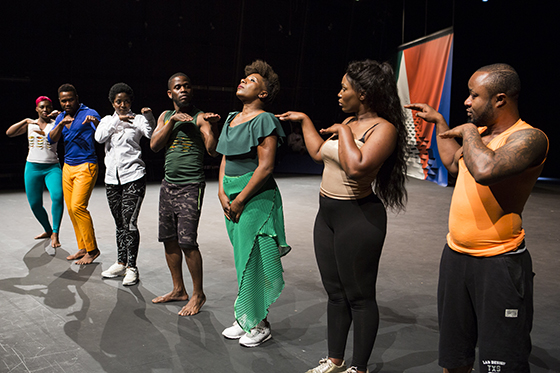 The members of La Fleur are DJs, performers and dancers, actors and artists, and came to provoke their destiny in the Western metropolises, where the luxury and wealth of the world are concentrated. Rather than curb their ambitions, they work on their appearance and simulate opulence, according to the principle “Determine who you want to be”. With passion, they embody on stage and in life an aristocratic ideal where prodigality supplants austerity.

According to Honoré de Balzac (The Girl with the golden eyes)