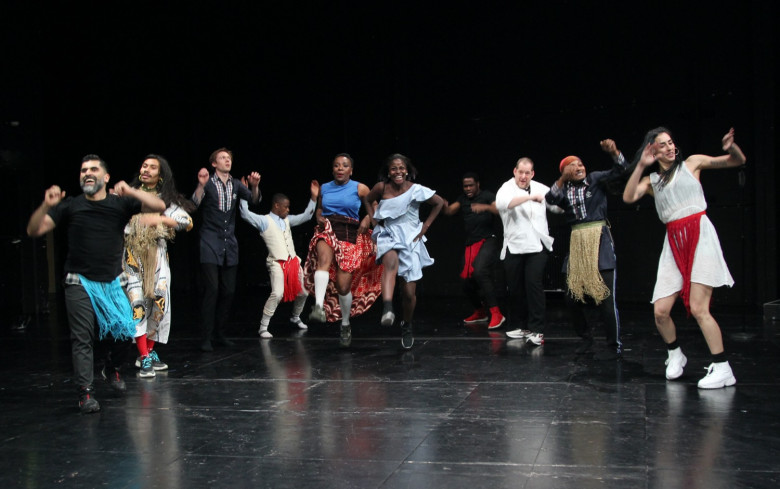 Can one be emancipated through the ‘commodified body’? Pauline, in Virginie Despentes’ Les Jolies choses, takes the place of her deceased sister Claudine. As with her, sexuality becomes a means of transaction and a power issue. She captures desires, and thus increases her profit, by reproducing the pornographic aesthetic, where women give themselves as pure objects of pleasure. But unlike Claudine, Pauline consciously – and almost playfully – adopts the lifestyle of the venal woman. Far from judging Despentes’ character, for good or ill, the collective LA FLEUR draws the consequences of the application of economic categories to sex. Is it a reason for alienation or does it allow for a form of liberation? By unhooking sexuality from its exclusively biological purpose, new questions emerge: that of choice and the use of pleasure, but also that of sexual freedom and gender as a social construct. Based on their experiences – and ideological positions – the artists state the feelings, constraints and processes that govern their relationships and sexual lives. Crossing fiction, theory and musical comedy, Nana doesn’t catch smallpox ventures into a field littered with improprieties and obsessive drifts, but also with more or less crazy thoughts, suffering and joy, where our relationship to desire is woven.