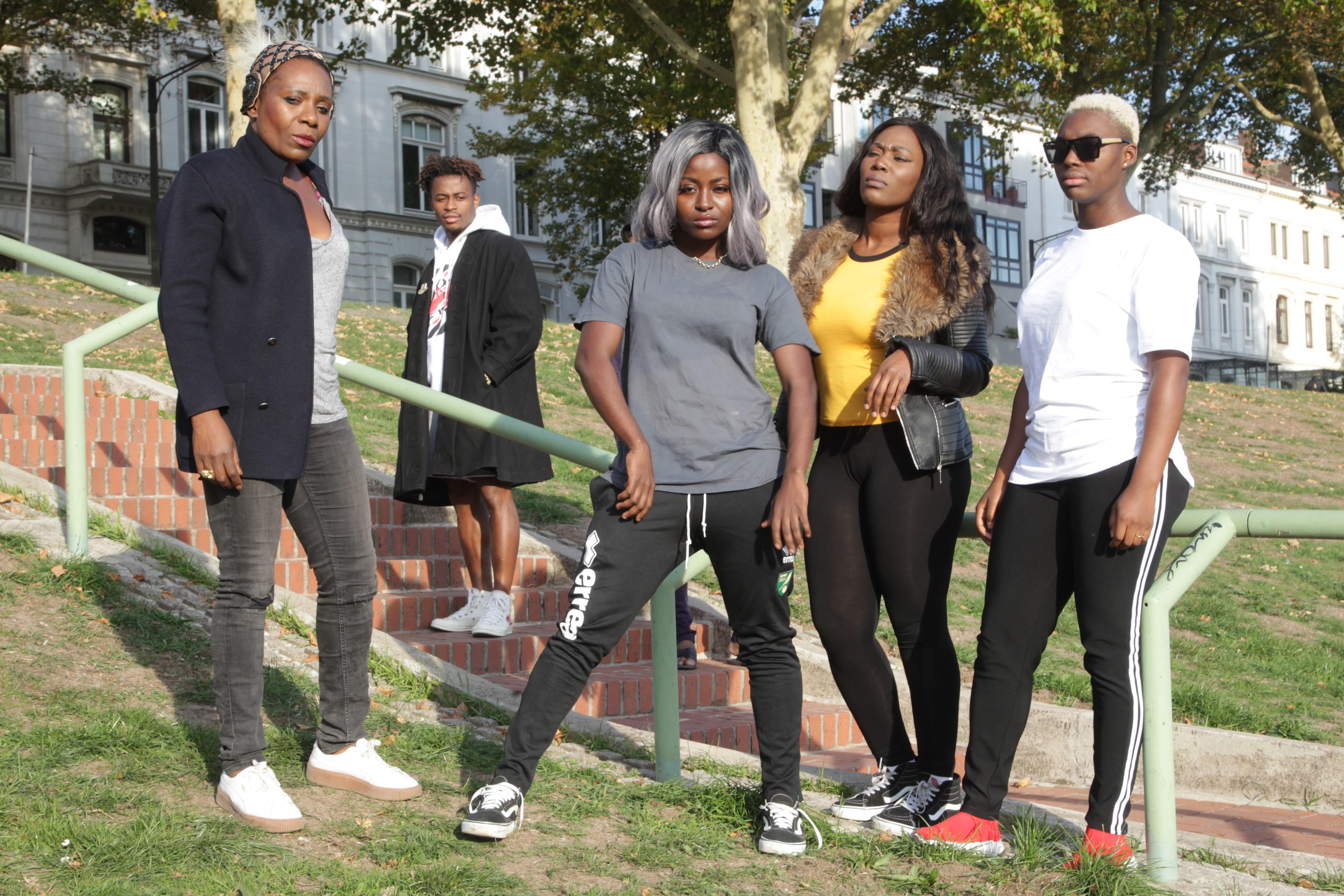 Nana does not sing well, does not play well, does not dance well, but she has a good swing. It embodies a radical presence that not only creates an erotic-aggressive connection on stage with the audience, but also in life. In Zola’s novel, the real world is no different from the theater than its director is not the only one to call a brothel. Nana is a successful entrepreneur who uses her body as her first available resource and is not afraid of risks or hardships. Some men who have been very rich lose all their capital, others their very lives. A journalist as incapable as others of escaping the influence of Nana, interprets the irresistible rise of it – from the mud and the drinking bouts of Château Rouge to the world of money and honors – as a revenge of the proletariat on the bourgeoisie.

But Nana is also the perfect incarnation of capitalism. It consumes without ceasing and without moderation, it consumes everything and everyone without reservation. What interests him is less to satisfy his needs than consumption in itself, pure. For the bourgeoisie, whose progress and domination are closely linked to capitalism, Nana is a part of maintaining the system, certainly some of whom are victims, but only to stabilize the system as such from within.

In the nineteenth century, Nana was a little artist and a lot of courtesan. In the twenty-first century, she is a sex worker and performer who has freed herself from storytelling and roles but who, like Kim Kardashian, works in her image as inexhaustible and knows how to seize the moment to make spectacular. In Ivory Coast and West Africa, there are many Kim, they are called Emma Lohoues, Coco Emilia sea biscuit, Eudoxy Yao or Diaba Sora.