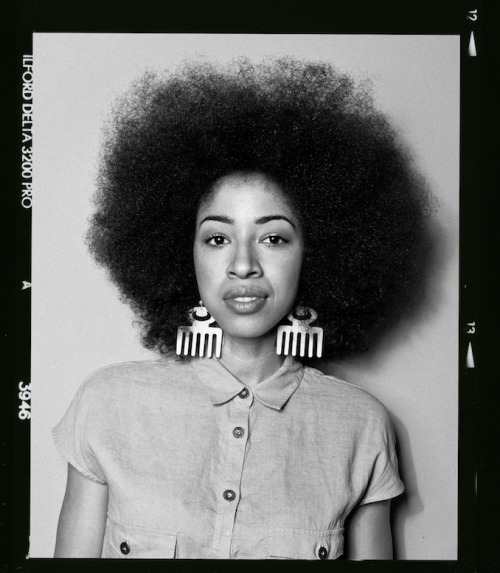 The right to vote for women now seems to us an obvious right. However, we have to remember that women did not obtain it until the end of the 19th century. Before only men could vote. The first country to grant women the right to vote was New Zealand in 1893. Austria has granted it only in 1918 and France in 1946. This 100 years anniversary raises a lot questions.

What is the evolution of the women’s vote? When we look at voter lists, are women the majority? If so, how to explain the current evolution? If they register and vote, it means that the current situation suits them. This means that few women manifest the will to be in the Spotlight and lead. Why ?

One of the most powerful women in the world governs Germany. However, in the Bundestag the proportion of women has fallen again since the 2017 federal elections, from 36 to just over 30 percent. If we look at the different political parties, which one has the most women in positions of responsibility and in positions to obtain mandates through elections? And the questions is the same as far as the number of women represented in other high-level public offices is concerned.

When one considers this reality, one can perhaps come to the conclusion that progressivity is the fruit of a minority. On the subject of minorities, there is another minority of women who are not often mentioned and who are active, who participate in the life of society: all foreign women living in Austria. What does Austrian and European legislation say about their ability to participate in public life and debate? When they are non-Austrian but European and when they are not Austrian but not European

SALON SOUTERRAIN is a format of the underground art space CHATEAU ROUGE created by Elisabeth Bakambamba Tambwe and a response to the unbridled accentuation of the exclusionary dynamics, which have become the prerogative of our societies in Europe in partnership with Lena Fankhauser from the association (CH)AMBER.

In cooperation with: Künstlerhaus, Grüne Bildungswerkstat, Chateau Rouge, Association (CH)AMBER and Kulturen in bewegung – “Dis-Othering Beyond Afropolitan & other Labels” a Creative Europe collaborative project on the necessary deconstruction of ‘othering’ practices in European cultural institutions. Thanks for the support of Brunnenpassage