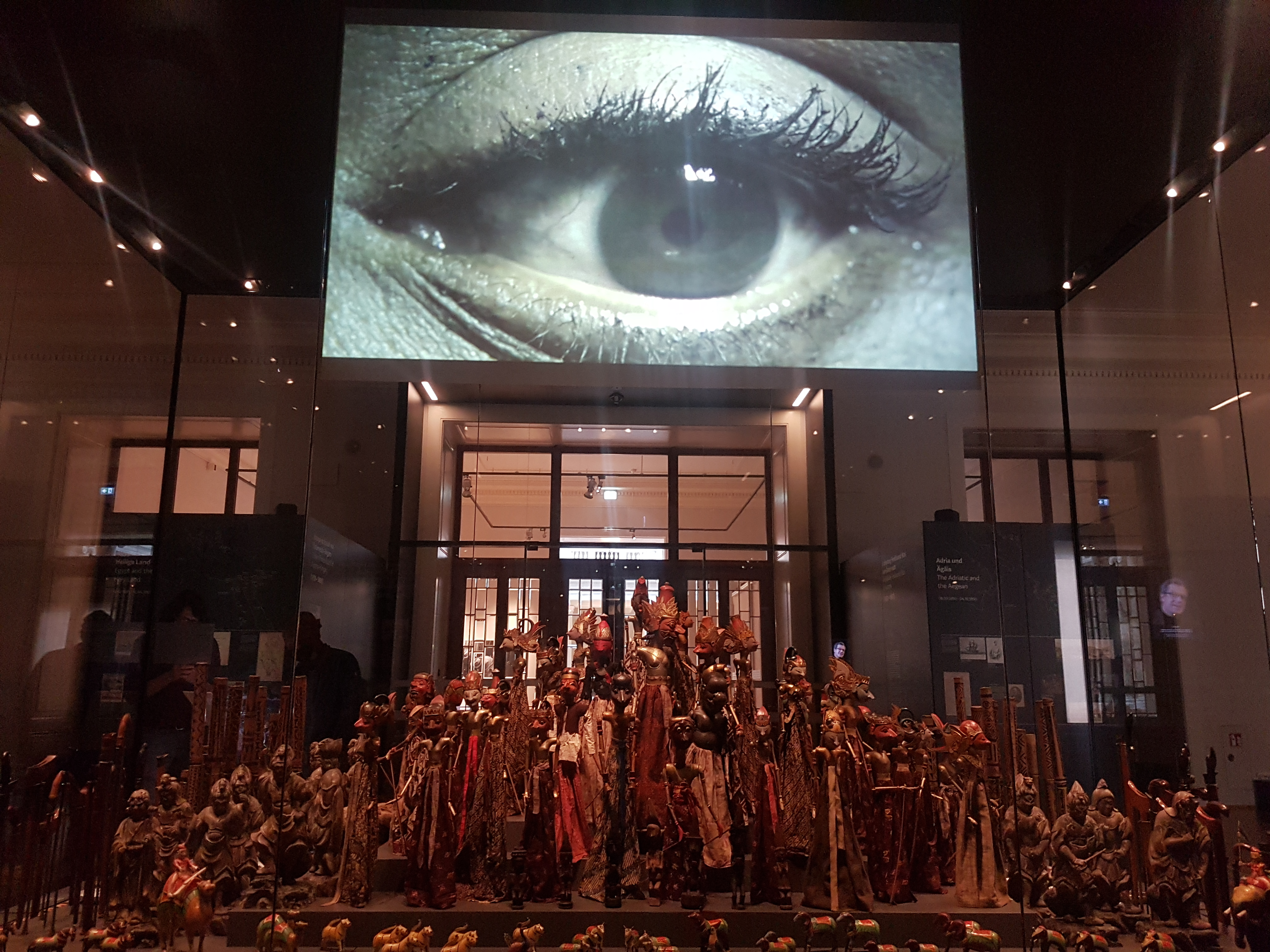 PARALLEL RESEARCH SITES TO THE EXHIBITION

The exhibition “Stories Of Traumatic Pasts”  is an outcome of the research project “Genealogy of Amnesia.”

“Genealogy of Amnesia: Rethinking the Past for a New Future of Conviviality”, that is the title of an interdisciplinary, art and theory-based research project. It is funded by the Austrian Science Fund (FWF) through its Programme for Arts-based Research (PEEK). The research is being developed at the Academy of Fine Arts Vienna from 2018 to 2020. The research focuses on three sites and their specific histories and experiences of collective amnesia in regards to traumatic events of the past. It departs from genocides and the politics of silence that has shaped the constitution of identities, communities and last but least the global world. Yet, this research project does not stop at the exposure of silence and oblivion, but aims at countering the disclosed »genealogy of amnesia«, with displaying the “Stories Of Traumatic Pasts”.

The three traumatic research sites we focus on share in common the impact on the construction of consecutively built nationalist identities:

—The construction of a Belgian identity in the aftermath of its colonial past in Congo. Initially called the Congo Free State, the colony remained a personal possession of King Leopold II from 1885 until 1908 when it was taken over by the Belgian government and renamed the Belgian Congo. Without reflection on past colonialism, of which the Case of Belgian Congo was of exemplary brutality, the long and important tradition of postcolonial subjectivities cannot be captured.

—The construction of national identity in Austria after the Anschluss, ‘annexation’, of Austria into Nazi Germany on 12 March 1938, and the consecutive establishment of the myth, that Austria was Hitler’s ‘first victim’. It was as only decades after the foundation of the Second Republic, due to the Waldheim Affair (1986)–during which the military activity of the future Austrian president Kurt Waldheim in the Wehrmacht was acknowledged–that a de-tabooisation of the Austrian position with regard to the Second World War finally began.

—The construction of a new national identity in Serbia and Republika Srpska (‘Serb Republic’), along with the negation of war crimes after the dissolution of Yugoslavia (1990‒present). It is important to state immediately that in contrast with Austria and Belgium, Republika Srpska is not a state, but a self-proclaimed extraterritorial entity that declares its ‘full-autonomy’, though being part of Bosnia and Herzegovina.

The exhibition  “Stories Of Traumatic Pasts”  will host an international group of artists, exhibiting multiple formats across a variety of media. The intention is to perform a visual-epistemic delinking from amnesia in order to expose the pluriversality of thought, communities, histories, narratives, epistemologies, and alliances in relation to memory and history. Therefore, displayed works will serve the function of the double index, footnote, and hypertext in relation to the project’s main topic. The goal is to create a network of deeply discursive and visual cross-references via photography, performance, text-based works, and video screenings, in order to initiate the involvement of different communities. This type of framing enables the production not only of an academic but also of a public debate on the absence of particular topics in society, provoking further reflections upon the present moment.

The idea of the exhibition is centrally connected to the place of its presentation. In this case the Weltmuseum Wien is central to it. We depart from a visual research analysis of the topics of the research. With a selected number of projects and additional events, we want to construct a space of openness, where the topics confront each other and shape a community audience.

We plan to have 10 selected artistic projects as installations.

Parallel we will display the Multimedia research archive and through an open call a group of students of the Academy will participate in the exhibition, they will be formed through 1 to 2 workshops.