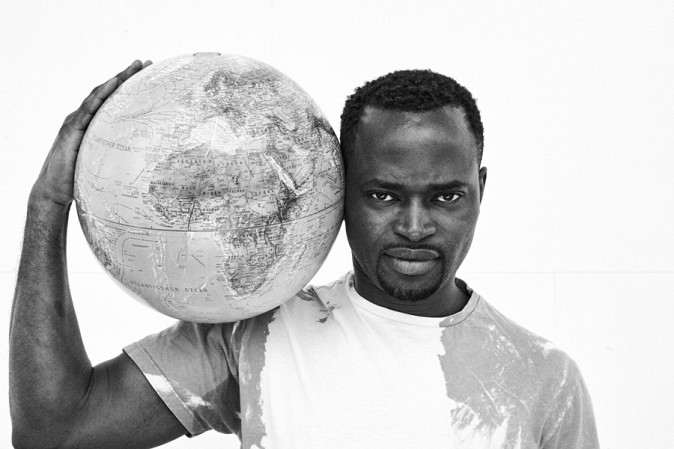 Gordon Griffith. who still knows him? In 1918 he was the very first Tarzan actor in the film. A silent movie, which naturally excluded the famous Tarzan scream. This later made famous in the 1930s, Johnny Weissmuller. The first publication of a Tarzan story by the American writer Edgar Rice Burroughs had already come out in 1912, and to this day this figure of the “Lord of the Jungle” is anchored in the pop cultural memory of Western societies. The latest Tarzan film was released in 2016. Now the radical performers of the Viennese group God’s Entertainment, who specialize in political weaknesses in our society, have discovered this figure for themselves. As an antithesis to Griffith’s and Weissmüller’s representation, a polarizing performance has been created that perfectly matches Tarzan’s contradictory nature: To see, including a tea ceremony, in the congenial ambience of the Viennese Zacherlfabrik.